Founded in 1997, the Monta Vista Robotics FIRST Team #115 was established by a few friends looking for a way to venture into the the technological world through creative innovation. Over the last twenty years, MVRT has taken great strides in technology and leadership by encouraging its members to further pursue their imaginations beyond the mundane world and into the extraordinary realm. However, none of the achievements and advancements in technology would have been gained without the continuous and unfailing support of our community, parents, and the more than valuable guidance of our advisors and alumni. They have assisted us in overcoming obstacles along the path for original and unique ideas. MVRT continues to fulfill its mission in creating the “visionaries of tomorrow” today by participating in FIRST and inspiring young students through mentoring and community outreach. We stand together as a diverse group of people ready to face hardships and difficulties and combine our ingenuity to attain a common goal: building a masterpiece and inspiring the next generation of engineers and leaders.

Dedicated to fostering a passion in science and technology within our community, the Monta Vista Robotics Team inspires students and develops interpersonal skills through team-based engineering challenges.

To create an environment that promotes sharing of knowledge, skills and experience.

To respect opinions of others as well as ourselves despite differences.

To create a friendly and professional environment.

To work towards an operating structure to ensure a solid team.

To promote the vision of FIRST in the community.

To ensure equal opportunity for all.

Founded in 1989, FIRST (For Inspiration and Recognition in Science and Technology) prides itself on its leadership in the scientific arena and its commitment to building a strong foundation for the country’s future workforce. Founder Dean Kamen, the recipient of the 2000 National Medal of Technology, has “awakened the innovative and imaginative leadership in America’s youth to the excitement of science and technology.” FIRST has competitions for several different age groups, from JFLL (Junior FIRST LEGO League) for elementary school students, FLL (FIRST LEGO League) for middle school students, to FRC (FIRST Robotics Competition) and FTC (FIRST Tech Challenge) for high school students.

One of FIRST’s main goals is promoting scientific innovation through the annual FIRST Robotics Competition (FRC), designed to immerse high school students in real-life engineering in the spirit of “Gracious Professionalism” to others. FIRST has experienced exponential growth since its creation, and amazing success, as indicated by the hundreds of colleges offering scholarships to team members and the dozens of media networks that publicize the organization and its achievements. Each year FIRST develops the competition by supplying an objective to teams of students, who have six weeks to conceptualize, design, build, and test their robotic solution. Each year the objective is different; details are kept secret until early January, when they are simultaneously revealed to all teams during the Kick-Off. Once the six weeks have passed, robots are transported to the competition site where teams will compete in March. Teams go head-to-head in a series of two-minute qualification and elimination rounds during a three-day competition. This format requires that teams strategize and build into their design both offensively and defensively. The robot that scores the most points during the two minutes wins each round, and the one that earns the most points in these rounds is declared champion.

FIRST strives to teach not just engineering skills, but also life skills. FIRST pushes for teams to exemplify gracious professionalism and coopertition. Gracious professionalism is “the way of doing things that encourages high-quality work, emphasizes the values of others, and respects individuals and the community.” FIRST teams can demonstrate this ideal by promoting good sportsmanship and maintaining the integrity of our members and team. While teams are happy to receive awards and do well in competitions, teams never put other down. Coopertition, a theme that’s especially prevalent in competitions, is “to display unqualified kindness and respect for other teams, even in the face of fierce competition.” FIRST teams cooperate with others even while competing, so teams can teach each other, promoting mutual learning. To learn more about gracious professionalism and coopertition, refer to FIRST's website.


We pride ourselves in our long and successful history as a team. Here is a glimpse of our past.


Dedicated mentors, advisors, and volunteers are our team's most essential asset. Not only do they share their knowledge and expertise with the team, but also their valuable time and energy, which together comprises the backbone of our team. 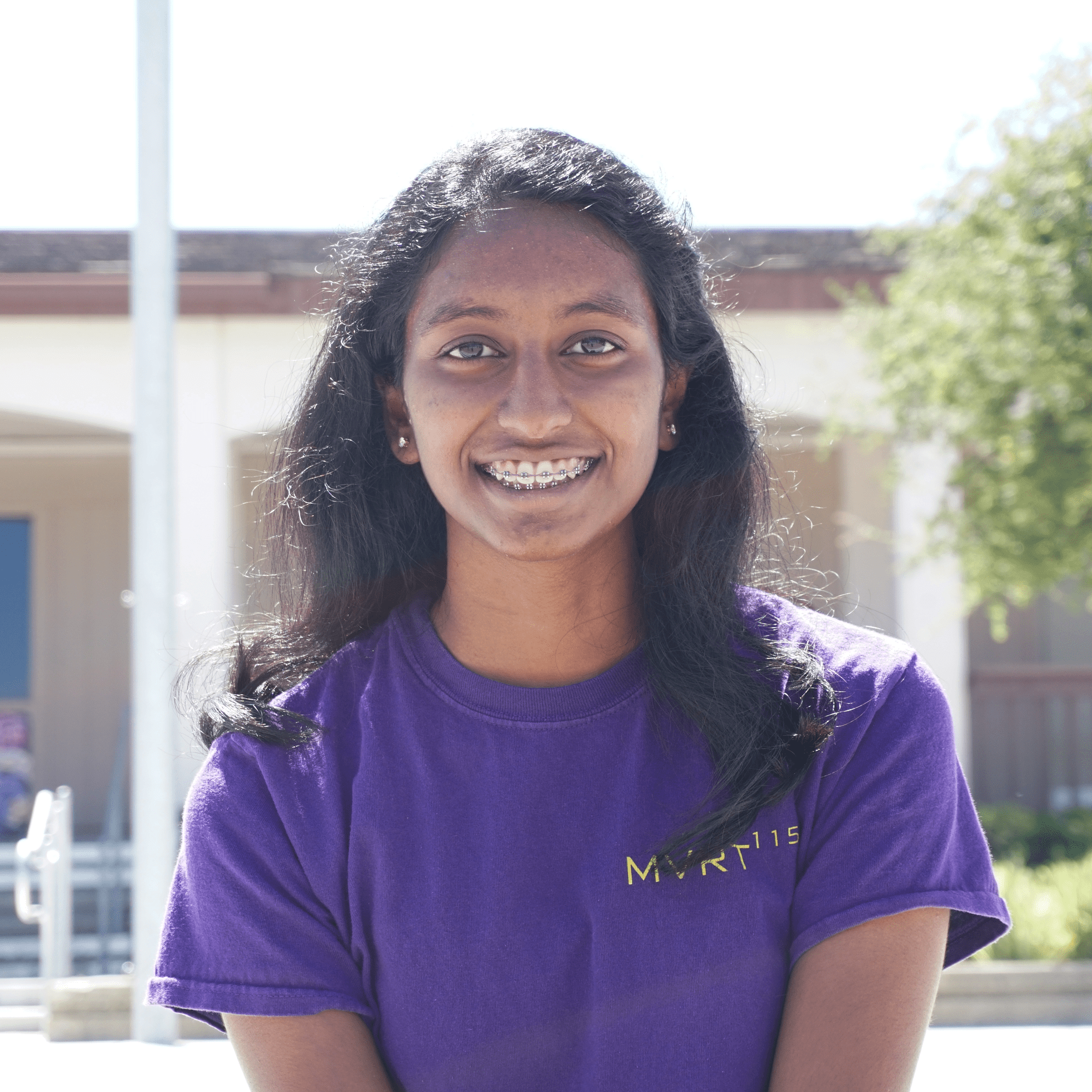 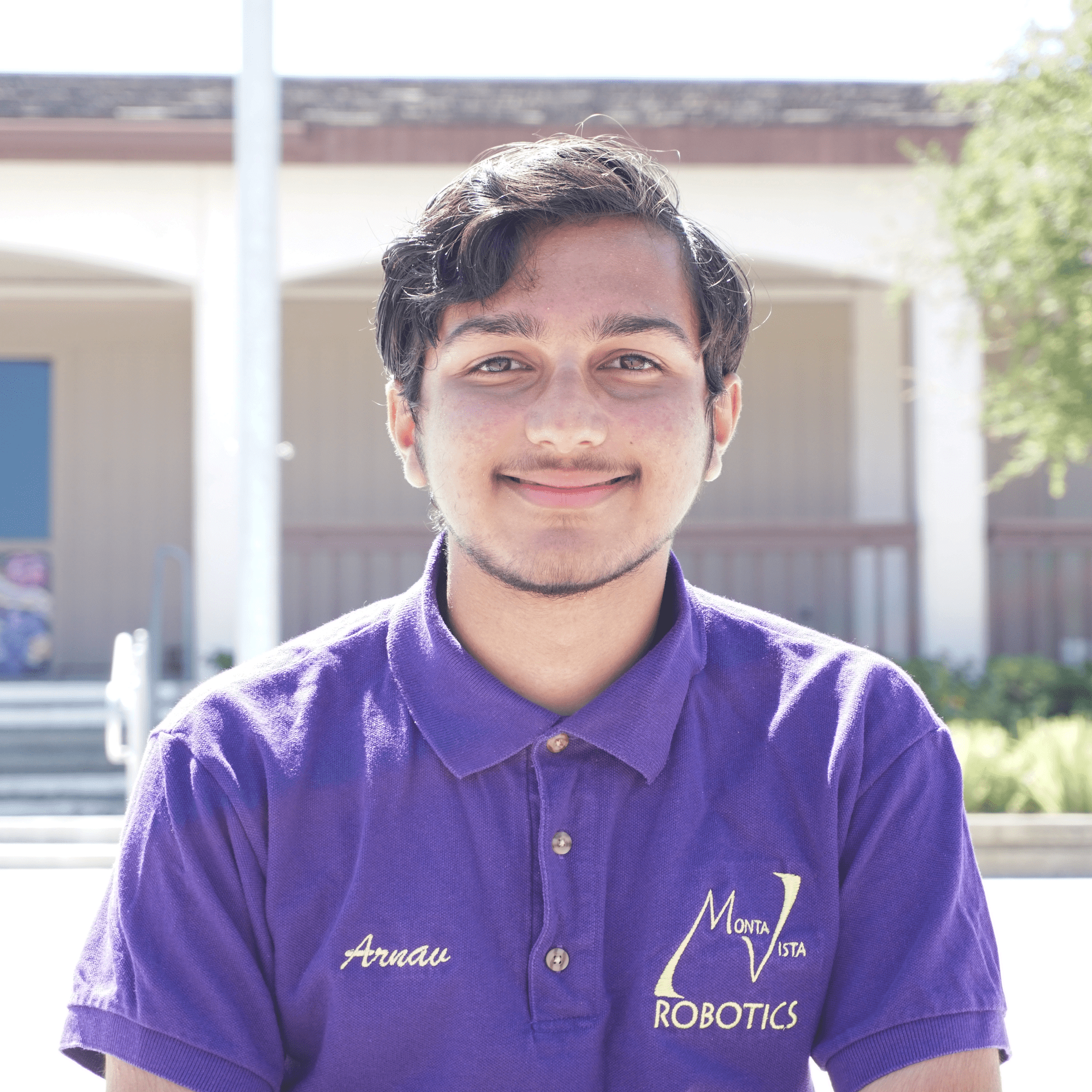 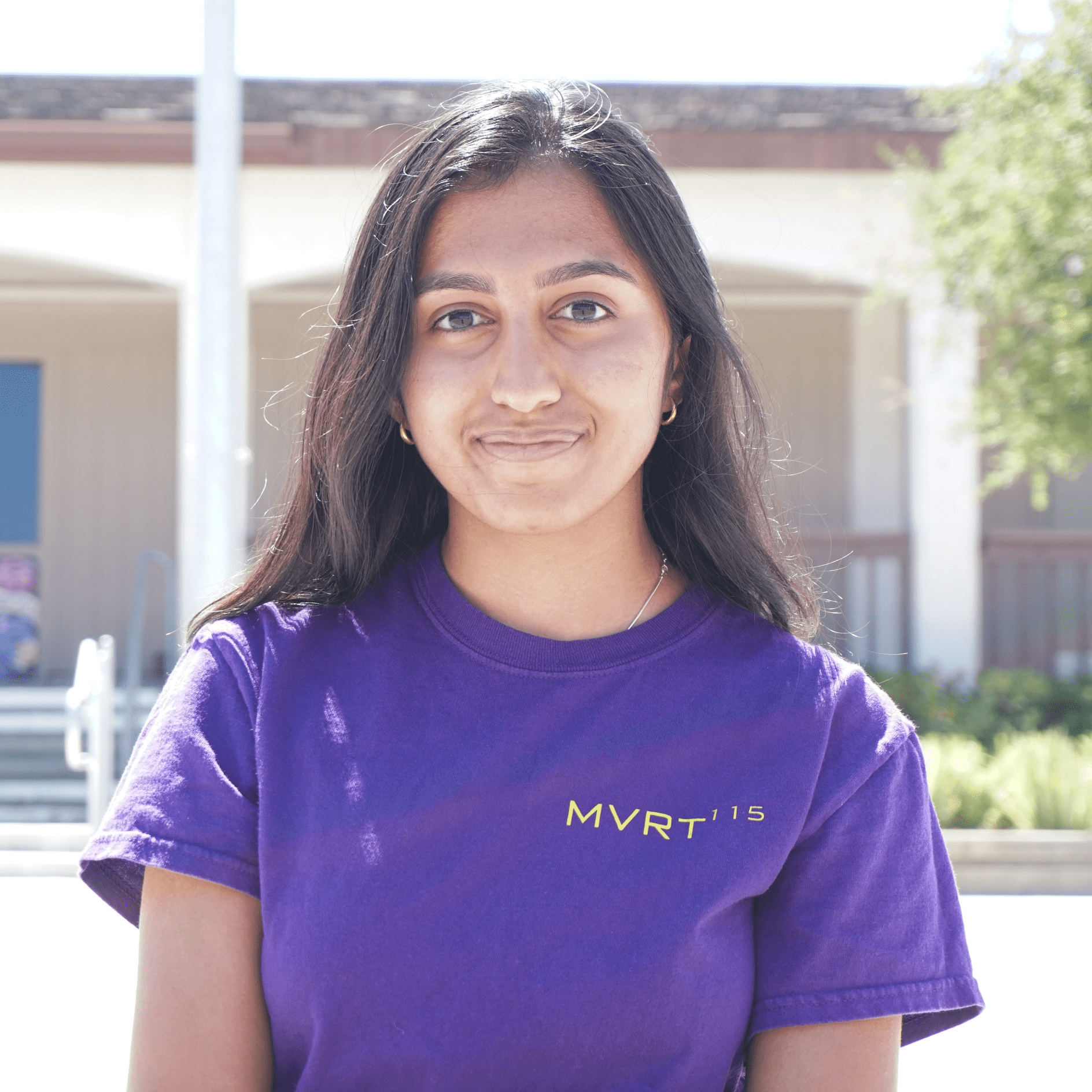 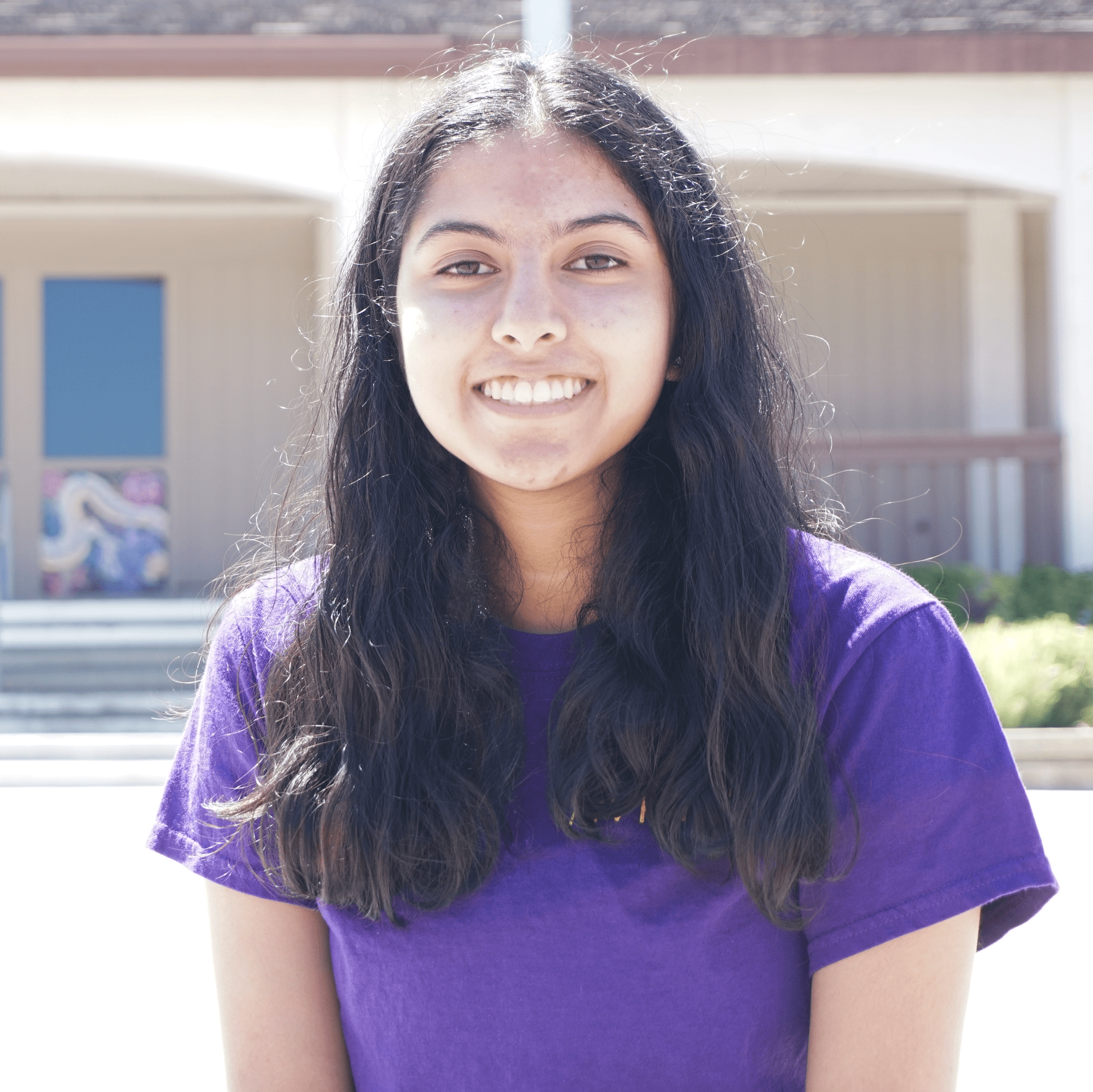 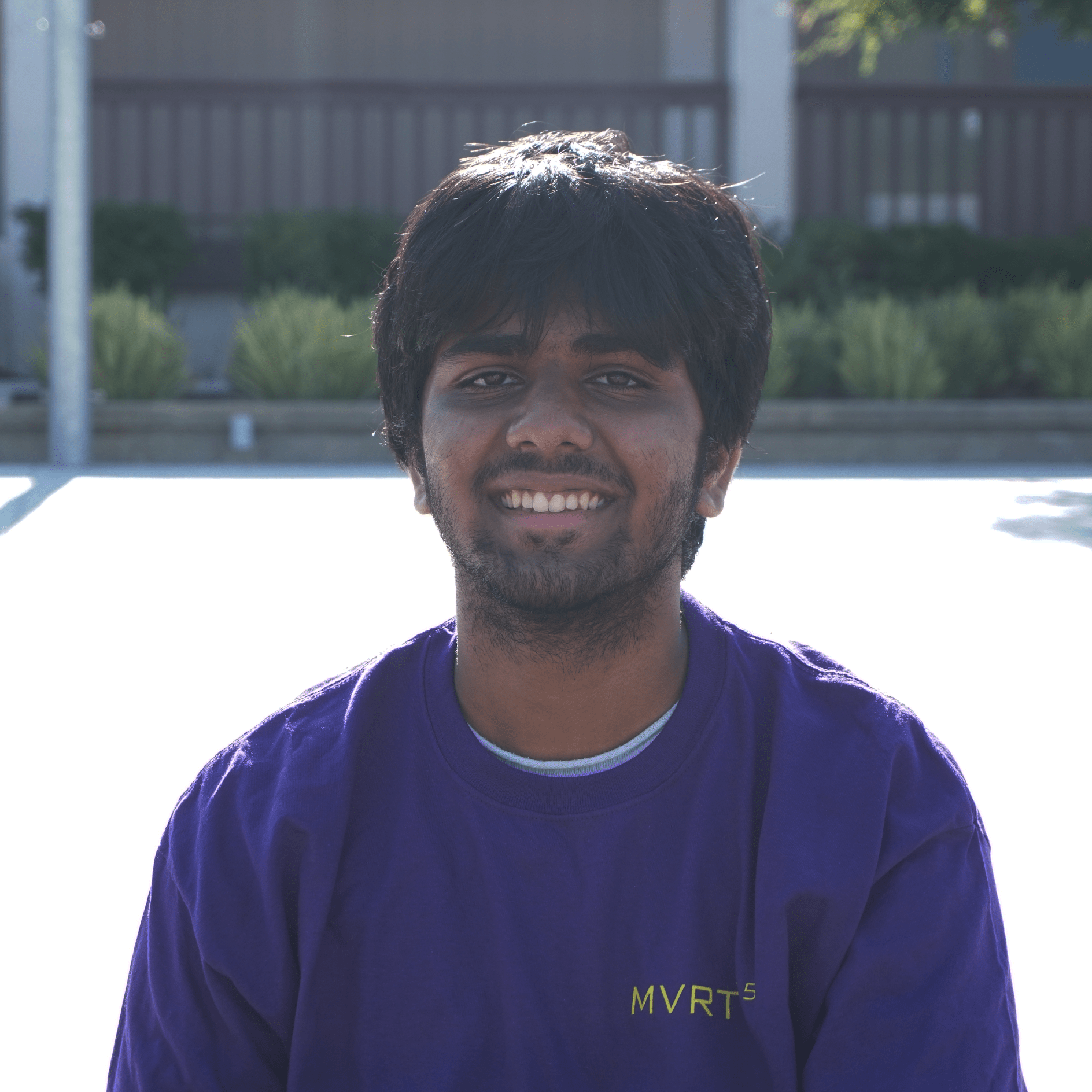 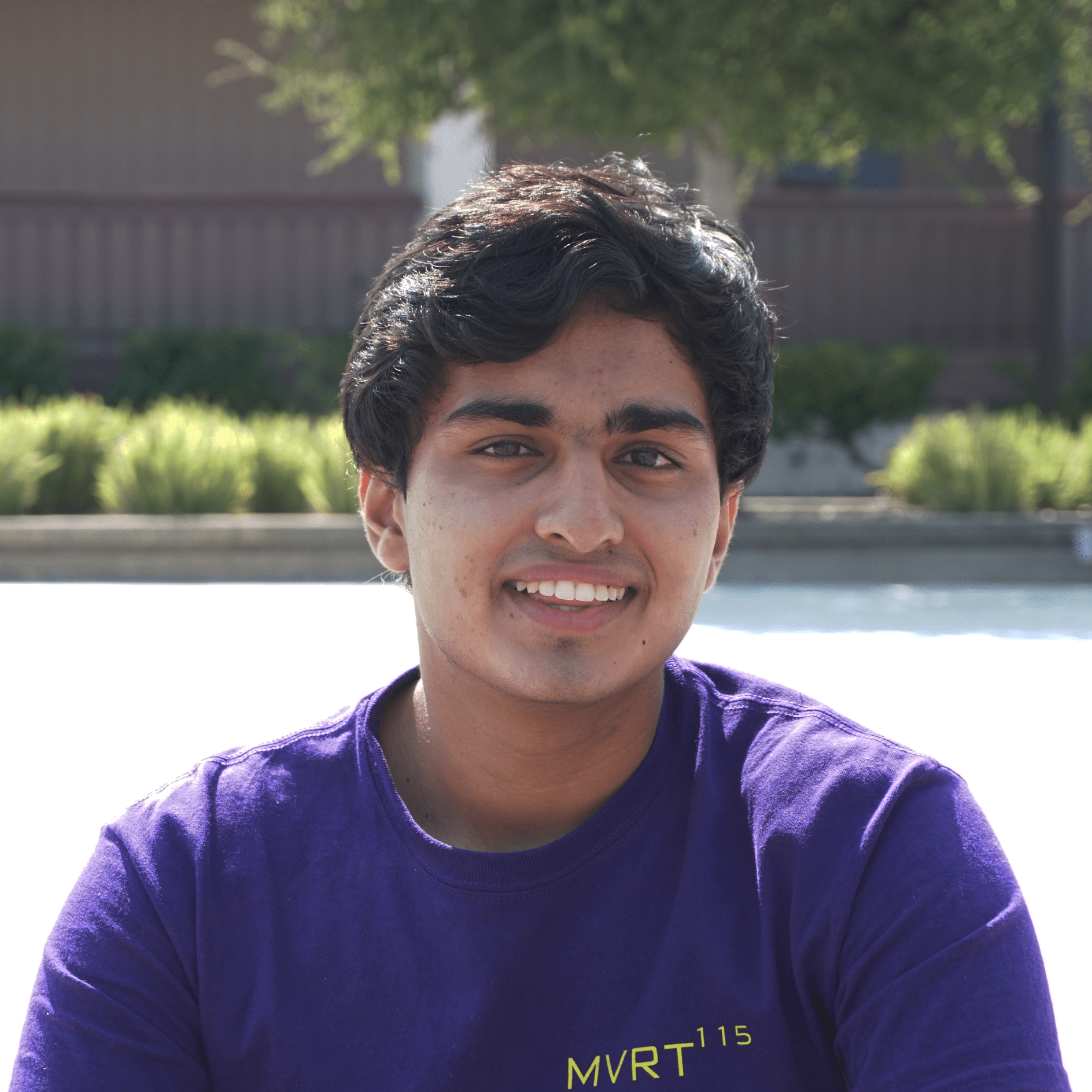 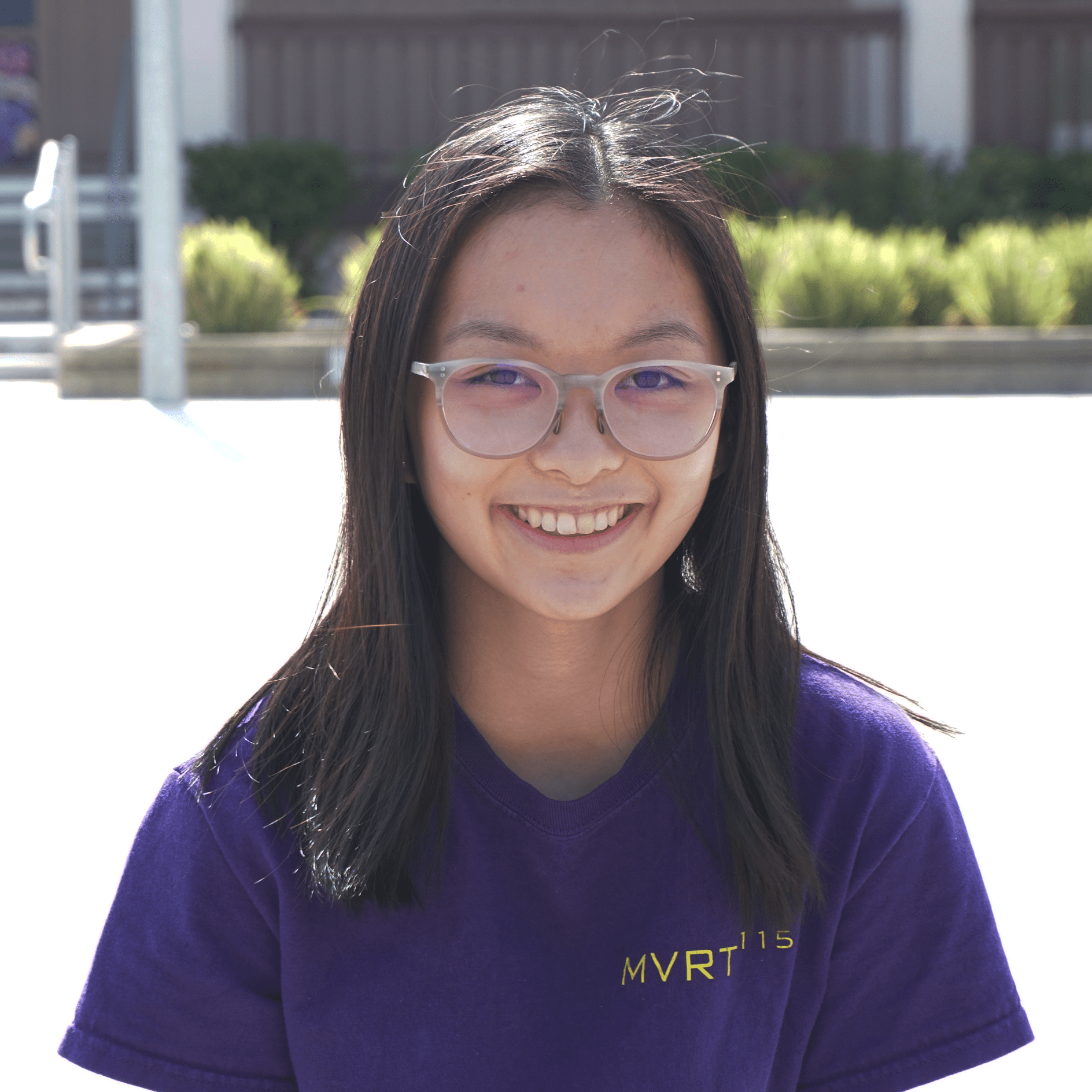 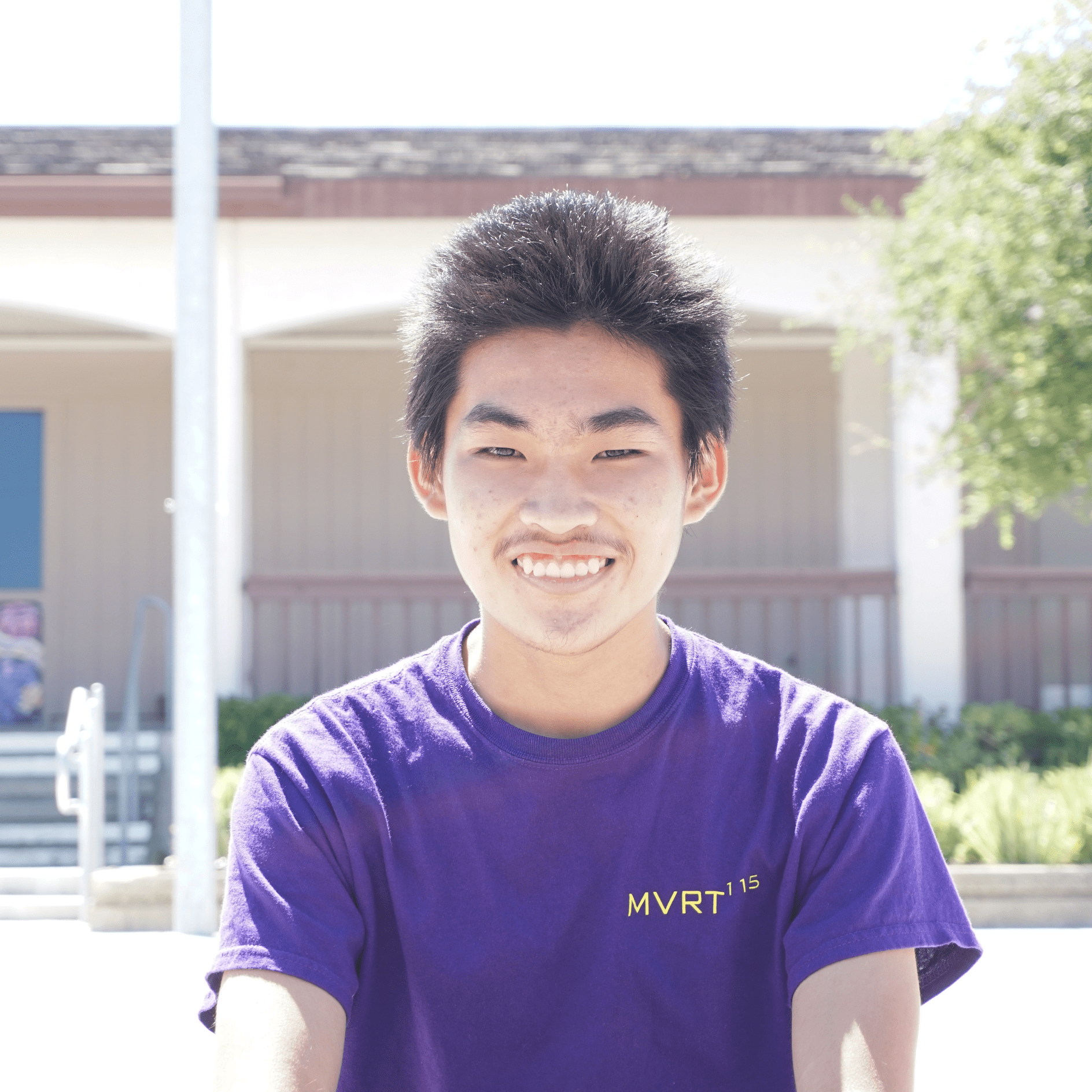 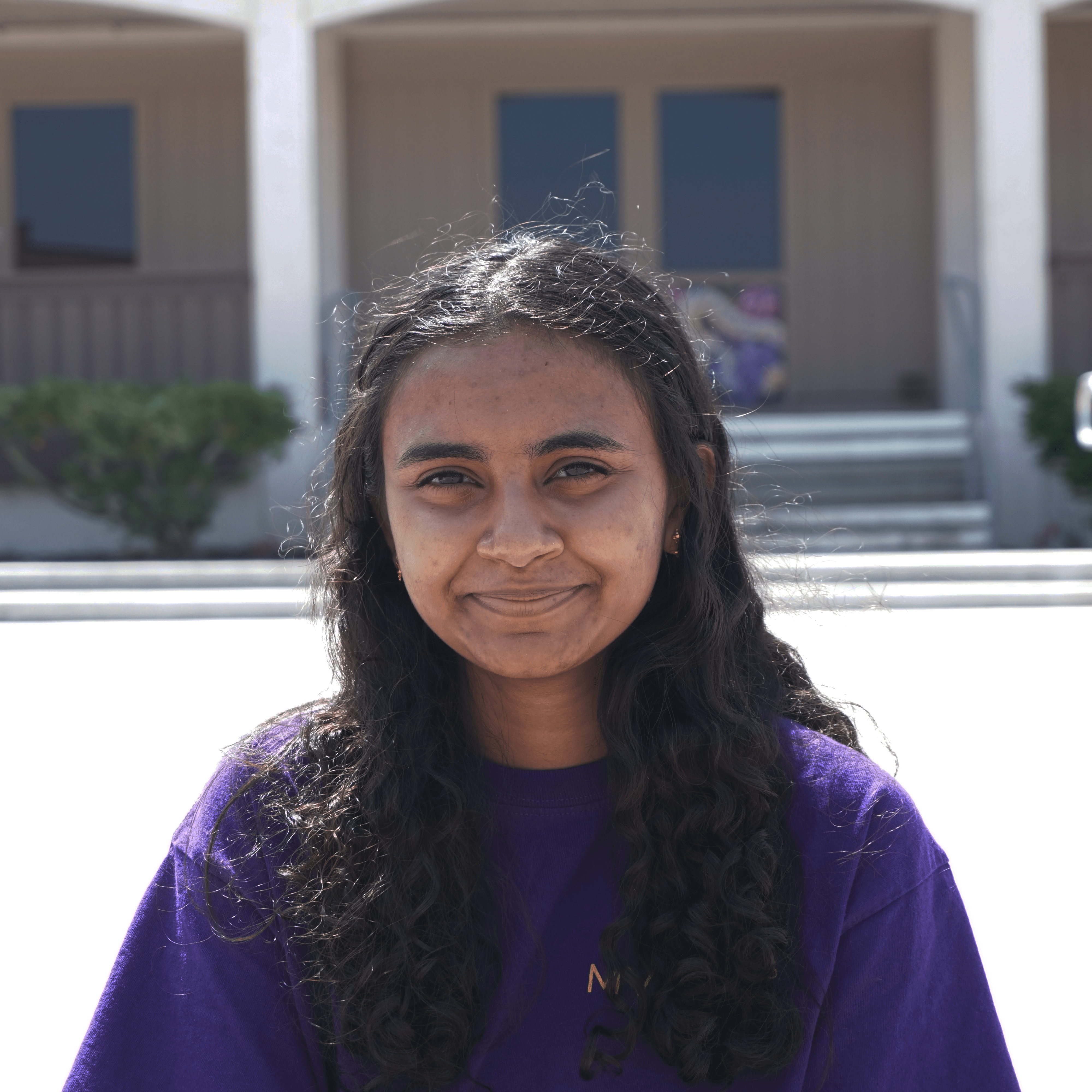 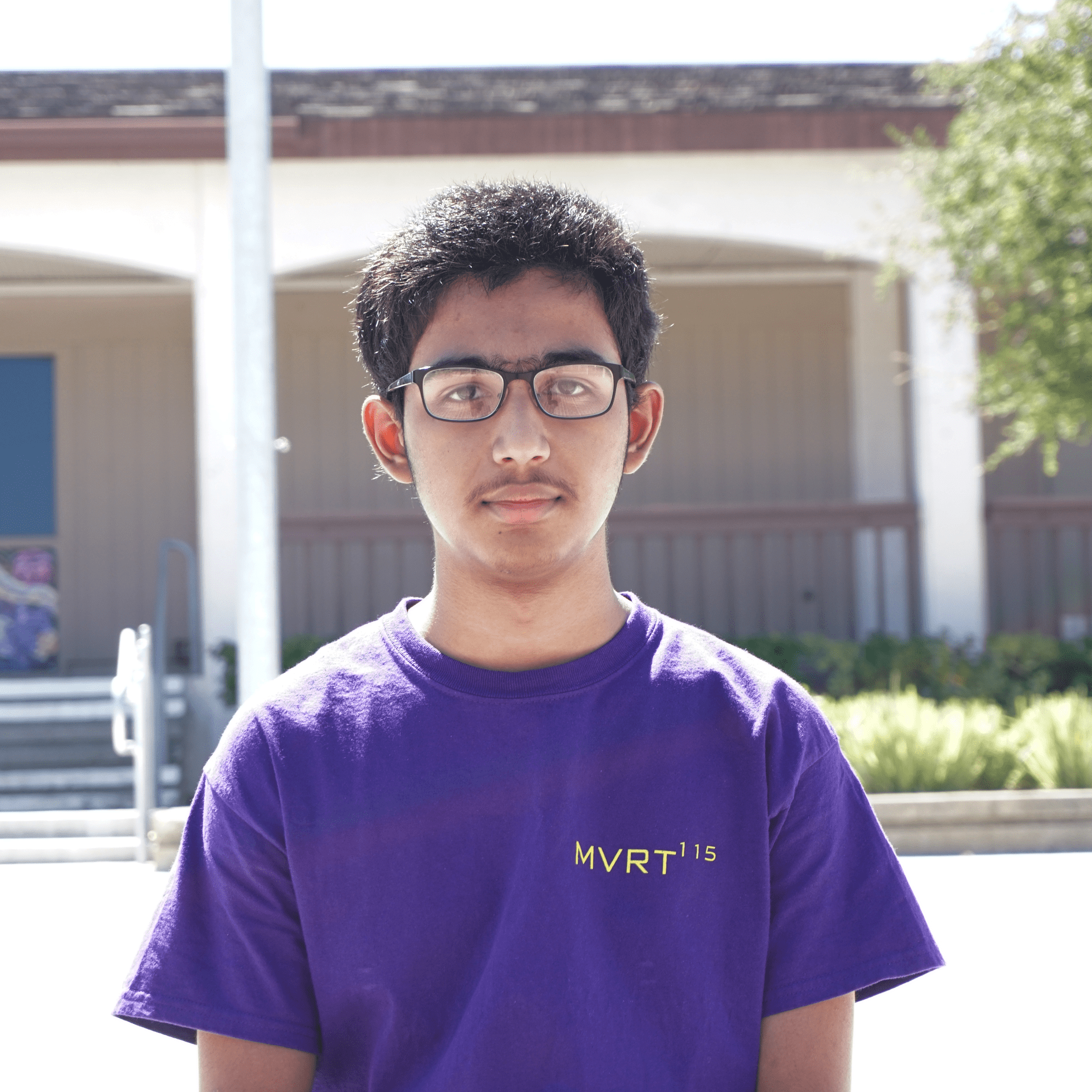 Director of Marketing and Public Relation 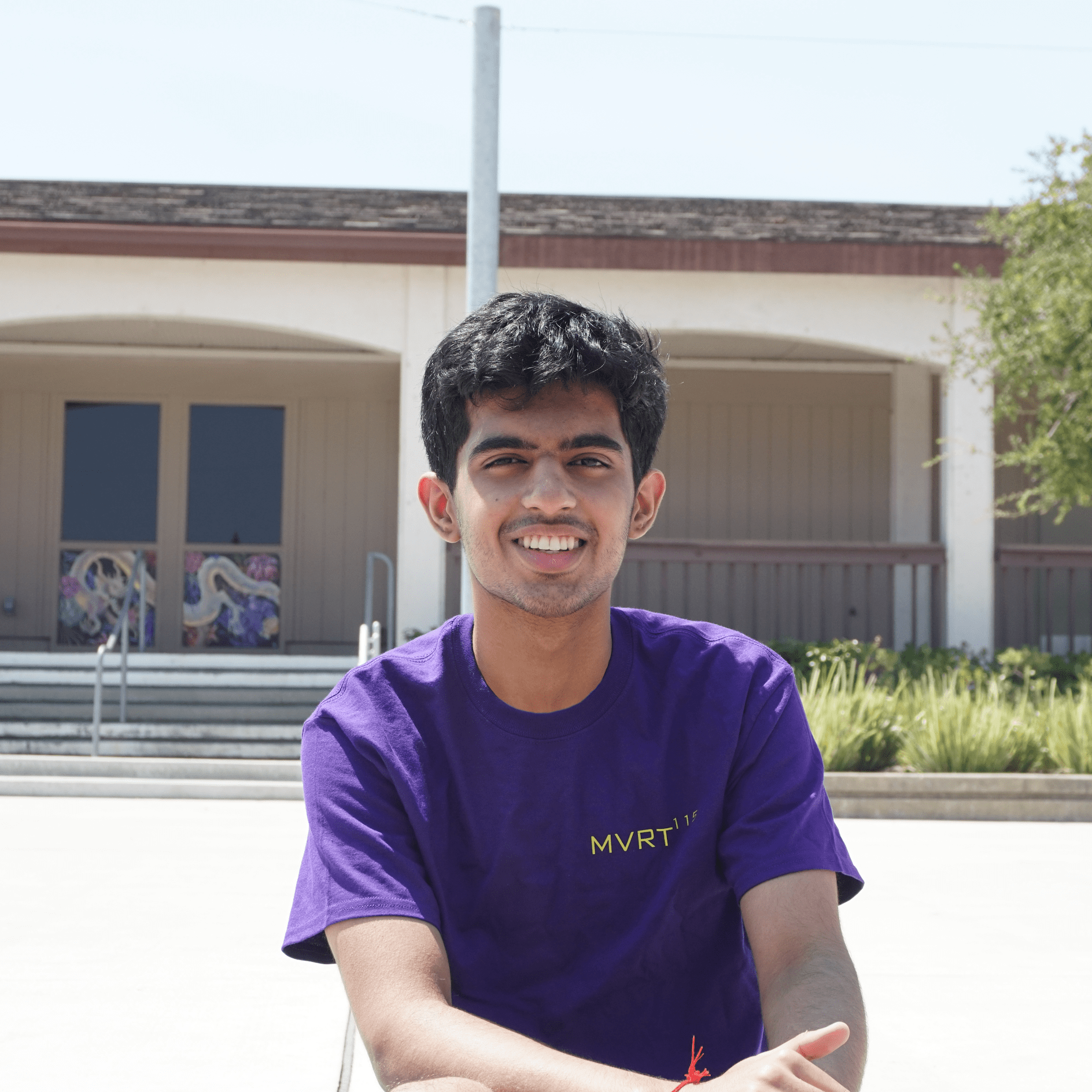 Director of Finance and Corporate Relations